Admittedly, I was a Gossip Girl fan from when I first read the book series in middle school and elatedly saw the first episode when I was in high school in 2009. The quick wit of the characters is truly a highlight, in the book, and on the TV show. With that said, it goes almost without saying that the elitism that many of the characters know as a way of life is something that is questionable.

A couple weeks ago, I ordered a few seasons on DVD from Amazon and watched them on the weekend, reminiscing on how valuable I saw this show when I was younger, for its complex plot twists and overall raunchiness. However, I didn’t have the eye as a young teen that one thing is strategically omitted, albeit lightly touched upon throughout the duration of the show, philanthropy and the need for social good. In the TV show, the characters use charitable works as a way for personal social achievement, but not as a way of improving the life circumstances of those who are less fortunate than the characters – and the characters are all UHNWI, which puts them in a position of great privilege and scrutiny.

I was mentioning to a colleague that I had been re-watching the show in my spare time, and they quickly said to me, “Did you notice that they all ride the bus to school in the first season and then they’re driving Porsches in the next season? How did that happen?” I was totally struck by his observation: it’s true, the first season shows Dan, Nate, and Chuck all riding the bus to go to their prep school, St. Jude’s, and the next season shows Nate receiving a Porsche as a gift from his grandfather in the Hamptons and Chuck always being seen in the back of a limo, practically as his permanent lair.

There is definitely a lack of “normalcy” in these high school students lives. Realistically, the youth of the ultra wealthy may not be living it quite as glamorously as the show depicts, but then again, the show is intended to reveal the lives of the 1% in the US who can live as lavishly as they can imagine… from Chuck using his trust fund to invest in a burlesque nightclub to Nate being caught up in the dark world of underground high stakes poker games, where the buy-in is many thousands of dollars. Hedonism is a recurring theme of the show, but it also serves an allegorical function: when you can have everything in the world, can you stay humble and not let your position in society get to your head? The answer is yes, you can.

Blair Waldorf is the ultimate example of the “cookie cutter” perfect debutante, but beneath that veneer is a troubled young woman who seeks social approval wherever she turns and continues to grapple with issues like her father’s departure to another country, his relationship with another man, her best friend’s abrupt departure from NYC, and an eating disorder that she develops. All of this happens while her mother is concerned with the IPO of her fashion company, Eleanor Waldorf Designs.

Beyond all of the problems that she faces though, Blair is a complex character who knows right from wrong, even though she does not always act upon it, and has a cruel streak that is questionable – especially in how she treats her maid, Dorota. Their friendship is arguably one of the highlights of the entire show. Despite all of this, there is not a moment where she dwells on how she can create real social change in the world, as she does sit atop of the hierarchy of New York society as “Queen B.” It’s truly unfortunate to see where her priorities are in that way.

When attending her debutante ball in the first season, Blair’s announcement to the guests at the event by the committee chair reads that she plans to devote her time to “children’s charities,” and when Serena, Blair’s frenemy, plans not to attend the event, Serena’s gin-loving grandmother, CeCe, has it written into the event that Serena “plans to join the Junior League and the board of The Nature Conservancy.” Serena is essentially bullied by her grandmother to attend the ball with a young man, Carter Baizen. CeCe deems him suitable for Serena, while he is a shady character with gambling debts, but he has the superficial title of being suitable for Serena in her social circle. Her lover, Dan Humphrey, isn’t deemed suitable to escort her because he’s from Brooklyn and isn’t part of a lineage of old money.

When Blair’s Yale acceptance is on the line, her father commits to “donating a study abroad program in France” as an attempt in securing her acceptance to Yale. On the show, Blair is not accepted to Yale, but in the book she is. This is basically the extent of their philanthropic endeavors depicted on the show. These are all great things, but I think this show perfectly depicts the need to step away from the classic institutional giving model and think outside of the box – a way of giving that can truly create social change.

The only notable mentions of social change is thematically with the character Vanessa, a biracial young woman living in Brooklyn and her time she spends with the Humphrey family in Brooklyn. Rufus Humphrey is a former rock star who is still living on the glory days from his band’s fame in the 90’s, his son Dan is a literary phenom who gets his poems published in The New Yorker and gets accepted to Yale, and his young daughter Jenny, an aspiring fashion designer who eventually gets caught up in the dark world of trying to become something she’s not (an ultra wealthy debutante).

Vanessa is Dan’s childhood girlfriend and is living on her own trying to make a living at a coffee shop and likes to make documentaries in her spare time. She is only in high school, but living with the stresses and pressure of life like an adult. Vanessa’s life is an extremely far cry from the ultra privileged lives of the rest of the cast. Her parents are radical liberals and believe that “knowledge should not be for sale,” thus propelling Vanessa in attempting to live a life that is more integrated in society than living entirely off the radar like her parents do in Vermont since she wants to attend New York University. Throughout plot twists and turns and her romantic relationship with Nate Archibald, a “Van Der Bilt,” relative, and her unlikely friendship with Chuck Bass, Nate’s best friend, she eventually gains entrance in the complex world of elite families. She is still an “outsider” though, but there’s nothing wrong with that. Maybe there’s something wrong with how society functions.

The complex social strata that Gossip Girl depicts combined with high fashion is arguably much better than Sex and the City. While Sex and the City was revolutionary for the time, depicting life in NYC in the 90’s, it definitely did not have the complexity in exploring social class issues that Gossip Girl did. I am forever thankful for how Gossip Girl has a breadth of complex plot lines, but it also prompts readers and watchers to consider the following question: what is the world that you would prefer to live in? 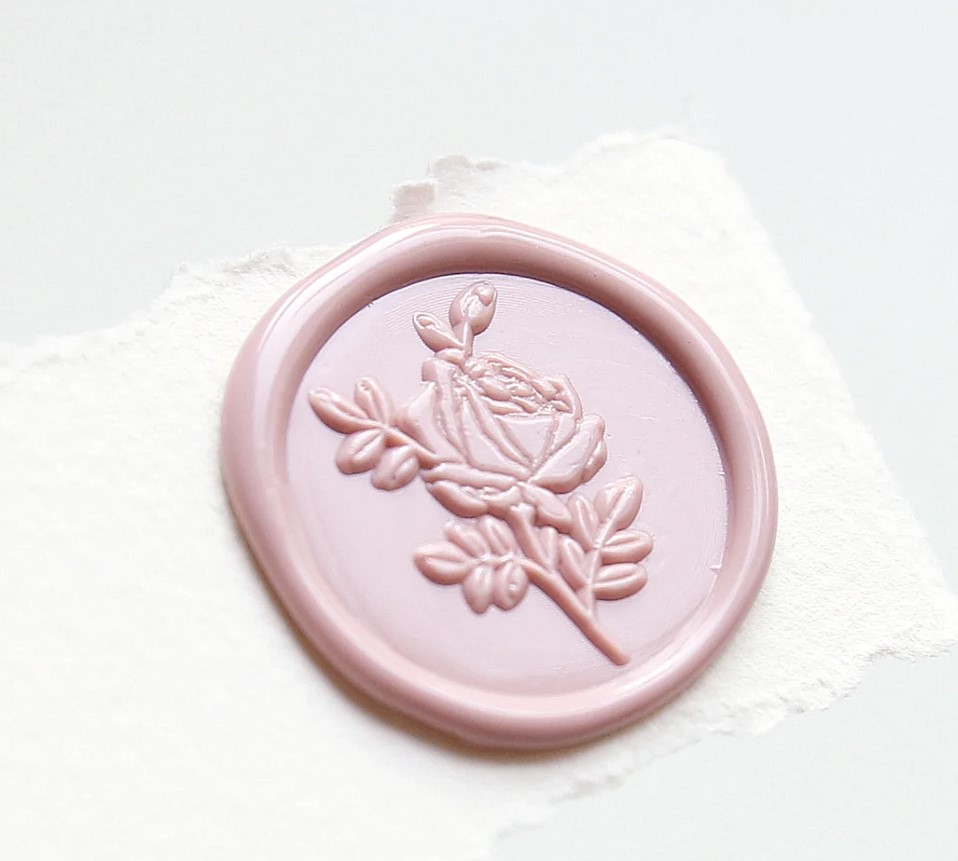