Historically, women’s lingerie has been dominated by male run business structures, including the design of it. For example, the infamous Victoria’s Secret brand is most well known in mainstream America for having shaped the conception and mental image of modern day notions of female sexuality as a concept based on a certain body type and style that was being sold to women who did not fit this prototype. Thankfully, this image of a prototype of the idealized female body is being reassessed as being unfit and irrelevant to women’s experiences of their sexuality.

Moreover, Victoria’s Secret has unfortunately not been the only brand to have a male-run business model for lingerie. La Perla, the Italian lingerie house, was run only up until a couple of years ago entirely by men. The creative direction and stylization was entirely run by men as well, which makes no sense to produce a product that is fundamentally not understood by its creator…

How can you know how comfortable a bra is going to be if you’re not wearing it? It’s absurdity in product design for sure. When I was a college student, I did a project for a sociology class at UC Davis about how skeptical I was about Victoria’s Secret as a brand. I studied how they kept women interested by offering certain sales and memberships, kept a steady supply chain of consumers through their younger “PINK” collection oriented towards college women who would then “graduate” into their adult collection, and studied how they were an example of “affective consumption.” Victoria’s Secret had entered into the psyche of the American male and female and played with the emotional connection people have to their sexuality. This is not even to mention the accusations that their cotton was sourced by child labor in Burkina Faso. If there is anything positive to note about the brand, they were one of the first brands to be part of the cross-pollination of mainstream product to enter into high end fashion because of their illustrious fashion shows, which had a kind of Carnevale theme to it. Besides that, the brand has done significant damage to glorifying fabricated and untrue ideals of women’s sexuality.

For a time, Americans heard the word “sexy,” and one of the first things that they may have thought of was Victoria’s Secret. That’s the effect of affective consumption and that needs to unequivocally be undone especially when you are considering the mental health implications for young women, which could potentially lead to eating disorders and body dysmorphia. Consumers are leaning into the idea now that they don’t have to buy into that image of “sexy.” You define your own sense of sexuality and there are also historical paradigms which help shape the times that we are in, but ultimately, you define your sense of sexy, nobody else.

I’ve always shucked the concept of someone telling me anything to take their word for it unless there is a logical reason to back their word. It’s healthy to be a skeptic, especially when you think there is something off and I wondered when I was younger why I felt like the VS brand did not even come close to encompassing the entirety of feminine sexuality. I understood quickly that the image Victoria’s Secret was selling to me was not entirely accurate.

In my opinion, lingerie should be delicate and comfortable: there is no reason to compromise on either of those standards. Recognizing that those ideals are an attainable standard for the mainstream consumer without lingerie feeling like it’s part of an exclusively luxury market is part of a cultural renaissance currently happening where women continue to take control of their own bodies as well as find the ideals that help them to express their personal style.

The fact is that women for a long time have craved a deeper connectedness to their femininity when they want to be feminine (it began with Cleopatra), and there’s nothing wrong with that whatsoever. What is wrong in society are the systems which are in place that have historically shamed women for wanting to share their sexuality. Ultimately, that’s tied to women feeling more empowered and a fundamental part of the oppression of women is to take that power away from them.

Different strains of feminist discourse have also confused women throughout history. For example, Gloria Steinem’s investigation of the Playboy brand at the Playboy Club when she went undercover as a Playboy bunny in 1963 brought about a new critical angle for the time. However, it was only just in the 1950’s that the brand emerged and Steinem’s undercover work was noble, but it also created a tension between two different topics: women who were not being treated right because of their objectification as employees of the brand versus women who are willing to engage in their own objectification for the sake of their own autonomy. These are two distinctly different topics, but it became apparent that a feminist prototype would begin to emerge as a result, which was not ideal for the plight of feminism.

This unfortunately has also played into the layers of complexity surrounding the feminist plight at large: women’s empowerment is as simple as fairness. Feminism is about fairness. What does that entail? In the case for how women express their sexuality, it means that women will always be respected regardless of what they choose to put on their body or how they express their sexuality.

Looking sexy has nothing to do with your intelligence level, which sadly still needs to be said. Historically, women have even been physically oppressed by their undergarments: the corset is the example how “evolved” we have become. Though, with the revival of neo-burlesque, it’s not uncommon for women to want to wear corsets by their own choosing for the sake of performance, but they certainly are not for everyday wear given their restrictive nature for breathing and the body.

The corset culture has been revived through the concept of the “Waist Trainer,” which, to me, is just an absurd modern variation of the corset. The same goes about how I do not believe in shapewear… In my opinion, the shapewear industry is just another way to tell women how their body needs to be artificially enhanced. I want my body to be celebrated as it is, my skin to breathe without being covered with a lot of fabric, and I am going to continue to share that message with others.

Ultimately, women are in charge of what they like to put on their bodies, but it’s also fair to say that women have been manipulated into thinking what is best to put on their bodies for the sake of male approval in society. Women continuing to realize and having the confidence to do what best suits them in how they choose to share their femininity and sexuality is an important part in alleviating women’s suffering, reducing societal pressures, supporting other women’s choices, and ensuring we are continuing to support women’s empowerment.

Here are a handful of brands, high end and mid-tier, that encompass wonderful lingerie ideals: 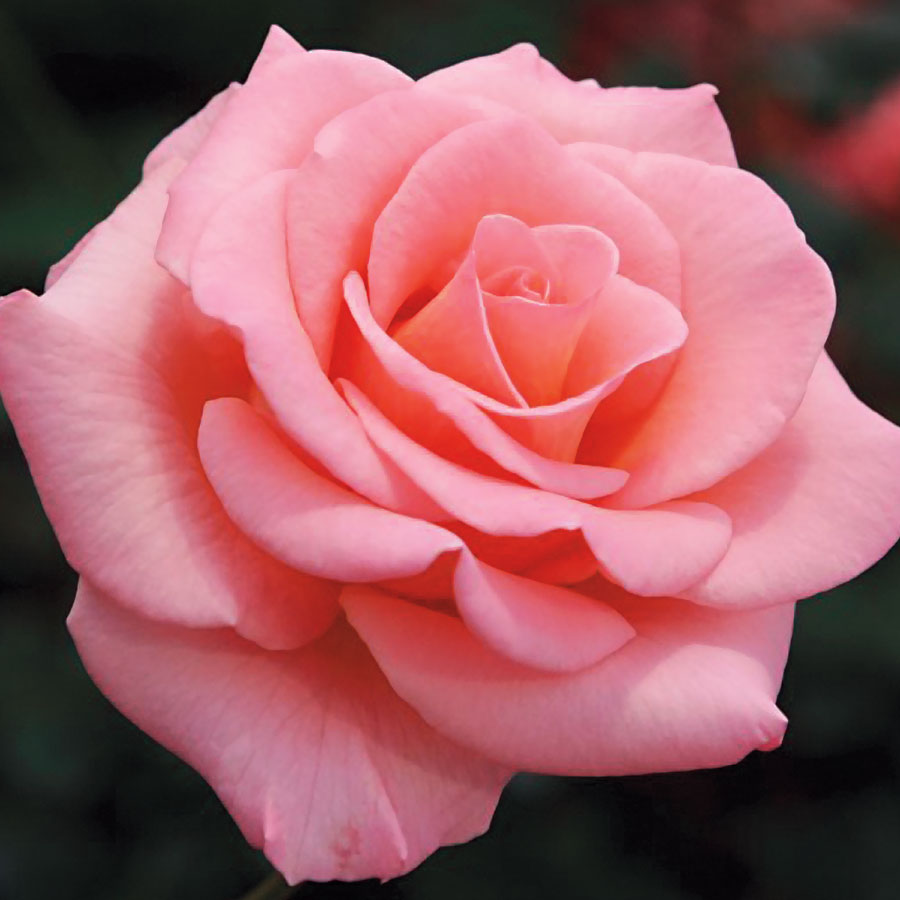 Princess Jasmine is likely the most feminist Disney Princess of the franchise. This is a highly debated topic, but I make the argument for why Jasmine is the most feminist. Jasmine has a belief system that is rooted in civil rights and an abolishment of the class systems. To Jasmine, love is equal, and has no class. The other Princesses do not explore that topic as vividly as Jasmine, if at all. Cinderella is an early predecessor to this concept, though. Cinderella represents an early image of social mobility – she goes from being a servant to a Princess. I think it's worth highlighting these themes as too often they can be sidelined.
Thank you to all of the brave healthcare workers on the frontlines of this ❤️
This image from @chillhouse is exactly what we need 💘😍 In all seriousness, a spa feel is not exactly the experience that millions of people are going through right now. We can impart a sense of calm by being kind to those around us, showing extra sensitivity in these sensitive times, and reaching out to those you care for. There is so much more that needs to be done across civic structures, but handling what we can control with grace can make an impact. ❤️
As we continue celebrating Women’s History Month, I recently had the pleasure of interviewing Misty Ahmadi. She is the Director of Social Media, SEO, and Product Management for Hearst Bay Area. She leads the Social Media Productization for the San Francisco Chronicle. Misty discussed her career in marketing, her experiences being a young professional in the Bay Area, as well as some of the hot topics in marketing including SEO and brand management. Thank you, Misty. You are an inspiring and rosy young woman. 💗
These rosy sneaks by @supergausa x @loveshackfancy are just what we need to get walking 🌸💕💗
My dear friend, Sunny, is a wonderfully talented fashion illustrator. Make sure to follow her page and enjoy all of her art for inspiration of what is bright and springy. Remember there is spring on the horizon ☀️💐🌸🌼